Posted on November 19, 2013 by Southern News Leave a comment

NEW HAVEN — Gabriel Oliver said one main goal coming out of high school besides getting a degree was to continue playing under the bright lights that illuminate Jess Dow Field at safety for Southern Connecticut’s football team.

“Coming out of high school I had all the skills needed to play safety for Southern but there were no walk-on tryouts being held,” said Oliver, senior sociology major. “I think Southern athletic programs need to do a better chance in letting other students be aware of open tryouts. Maybe if they post flyers on campus or send emails to students maybe this will let students become aware.”

Oliver, who was a football player at Lyman Hall High School in Wallingford, Conn. had dreams of playing on a collegiate level once he left high school. Oliver began playing football at the age of nine. He said his brother was the reason he started to play football because he would always attend his practices and do football drills at home.

“My brother was a running back so his workouts were intense now that I look back at it,” said Oliver. “He inspired me to play football because I was always around it whether it’s at home or in school. I always had a football with me to play catch with my friends.”

Southern Connecticut athletics are part of the NCAA and have seven men’s teams. Southern Connecticut has many sports programs such as baseball, basketball, cross country, football, soccer, and swimming and diving. Mike Kobylanksi, Southern’s associate director of athletics and communications, said tryouts for every sport is held during the offseason of a particular sport.

Despite not having the chance to be recruited prior to playing a sport at Southern, Kobylanski said students could receive a scholarship as a walk-on to any sport. Darryl Redding said he has been playing basketball since he was seven years old. Redding, who is a liberal arts major here at Southern, played basketball all four years of high school in New York City. Redding said he wanted to play at Southern but no information was out on the time period the basketball team was holding walk-on tryouts. 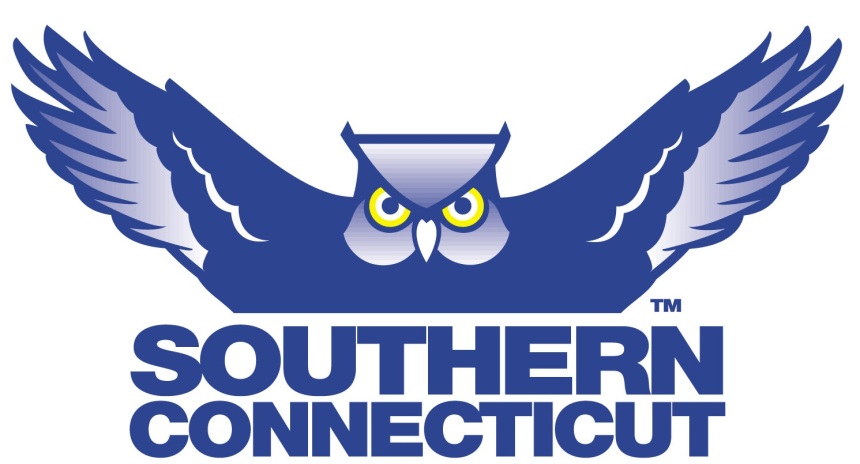 “The first thing I did before coming here was trying to see when the basketball team held tryouts,” said Redding. “There was no information online or on campus so I emailed the coach and never got a response.”

Redding said he hopes for the future students who want to play a Division II sport here at Southern have the heads up on what time of the year certain teams are holding tryouts.

“It’s only right that every student has a chance to tryout,” said Redding. “Some kids could’ve went to a high school that was very small and never got recognized but is just as good if not better than some of the players that are on these teams here at Southern.”

As for women’s sports, Southern has ten teams that are supported by the NCAA as Division II sports. Southern has volleyball, basketball, soccer, lacrosse, field hockey, gymnastics, swimming and diving, softball, track and field, and cross country.

Eric Jennings said creating sports clubs was the best idea the school came up with to satisfy students who want to play a major sport but haven’t received a chance to tryout.

“With sport clubs and intramurals I can see how the school focused on other kids who want to play a sport,” said Jennings. “I think it’s a brilliant idea that the school supports these clubs but at the end of the day they should try and find a way to notify student of walk on tryouts.”